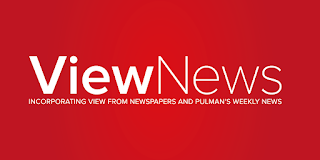 The Pulman's Weekly News and Advertiser series were founded in England in 1857 by Axminster born George Pulman. (His name is often mistakenly confused with the American railroad pioneer.)

The Pulman's series are important records of a prolific Victorian era press group that went on to span multiple decades and bridge three consecutive centuries.

Over the years the Pulman's titles expanded across East Devon, West Dorset and South Somerset and were published by a succession of newspaper owners.

In 2012 the papers morphed into the Pulman's View From series, covering predominantly the same areas as before and, in keeping with the times, developed an online presence.

In 2018, following a decade of repeat financial problems, administrations and closures, the titles were bought out through a crowdfunding initiative.

"We are very pleased to announce the launch of the new 'Pulman's Award', a prize and trophy* given to West Country individuals, or groups, who encourage the spirit of good communication, educational endeavour or community service that our founder, George P. R. Pulman embodied." 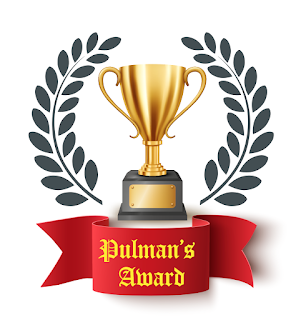