Two dozen workers in Devon and Dorset have won their case to get an estimated £250,000 they're owed - nine months after losing their jobs.

"The View From" series of newspapers, which included Axminster, Lyme Regis and Weymouth, was closed and then sold by Cornish businessman Peter Masters in January.

An employment tribunal has ruled new owner Duncan Williams is now responsible for the staff wages, notice and redundancy payments.

A hearing will be held next year to decide how much each worker - including journalists and sales executives - is entitled to.

The government will foot the bill if Mr Williams declares himself bankrupt.

He has told the BBC he intends to appeal the decision. 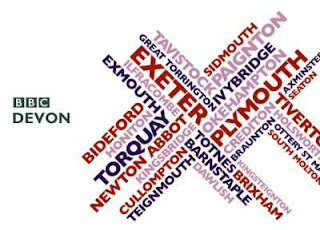